The Real Estate Council hosted more than 500 young professionals at Park District last night during its annual Young Guns Casino Night, which was themed “Under the Sea.” We’re pleased to announce that we’ve met the event’s fundraising goal in support of this year’s Young Guns Foundation Project to renovate the Cornerstone Baptist Church Community Laundromat as part of the Dallas Catalyst Project!

We’d like to thank everyone who attended last night’s event and participated (and won some fabulous prizes!) in our raffle, members of our Casino Night Committee, our in-kind donors, and our sponsors:

Check out some photos from the event below: 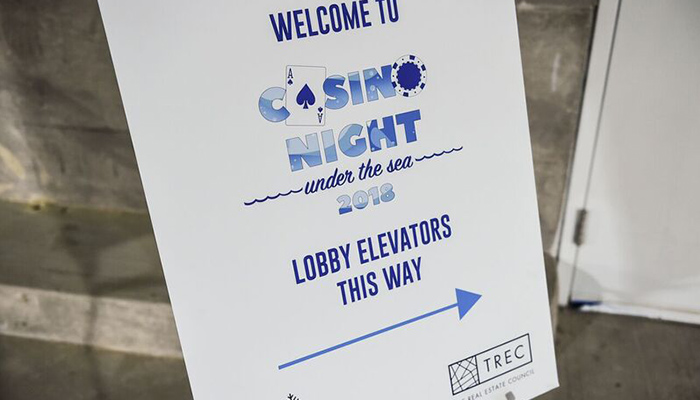 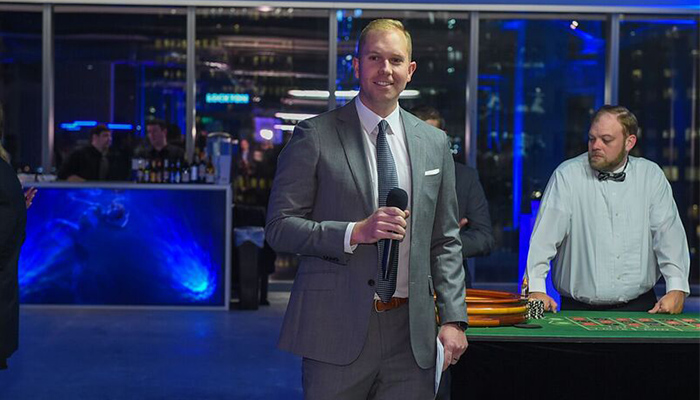 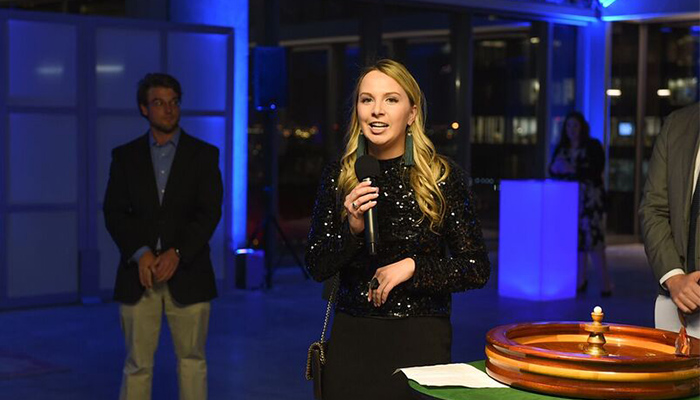 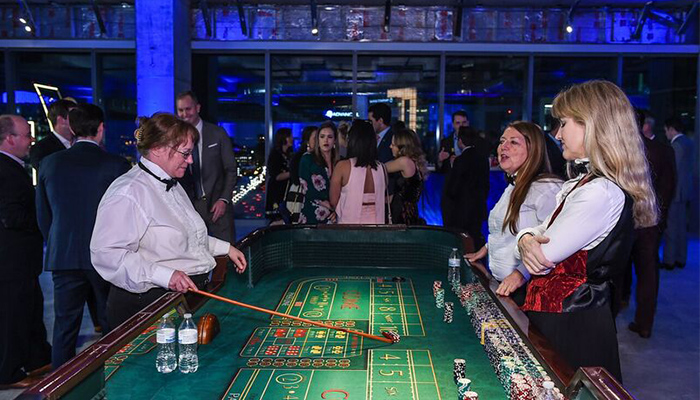 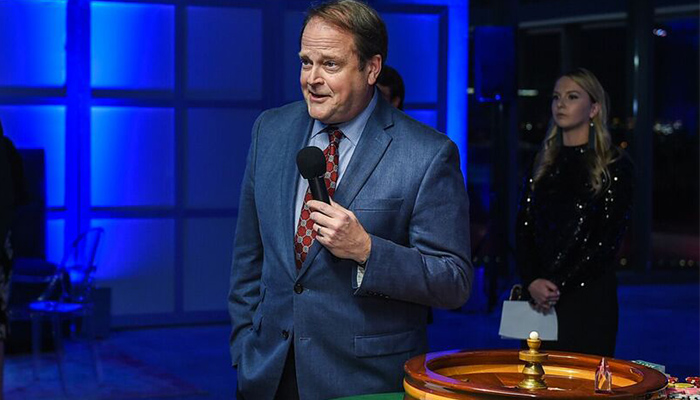 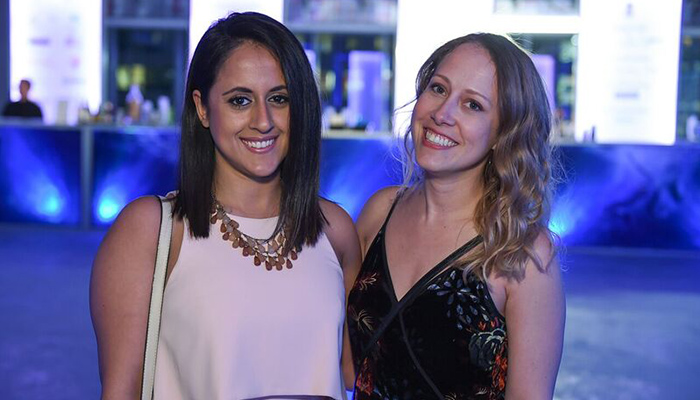 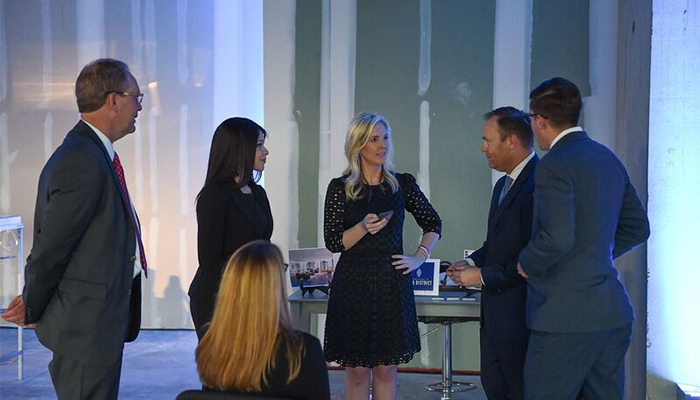 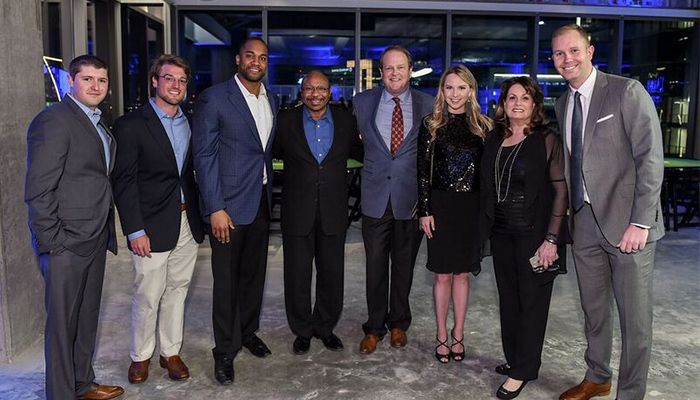 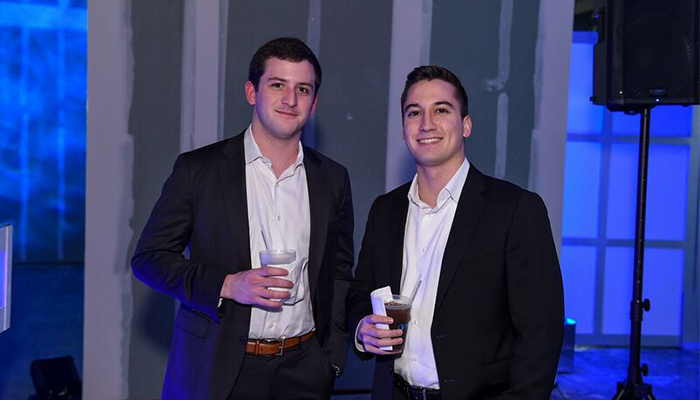